Today’s post comes from a place of annoyance that I haven’t been keeping up with blogging as much as I’d like to, but that is because of a few reasons:

So, really, it’s just the typical juggle of family and house and personal needs. But I don’t expect to ever abandon this blog, so even if I’m absent a few weeks, I guess there is always something brewing behind the scenes. I think I should also open myself up to blogging more about the things that inspire me again.

Anyway, here’s a few photos of what I’m working on and what I have been up to. There can’t be a post w/o photos! :)

A trip to Disneyland w/ Gigi and Aunt Kristina. Most pics are in Tomorrowland. :) I had just bought my new-to-me camera! 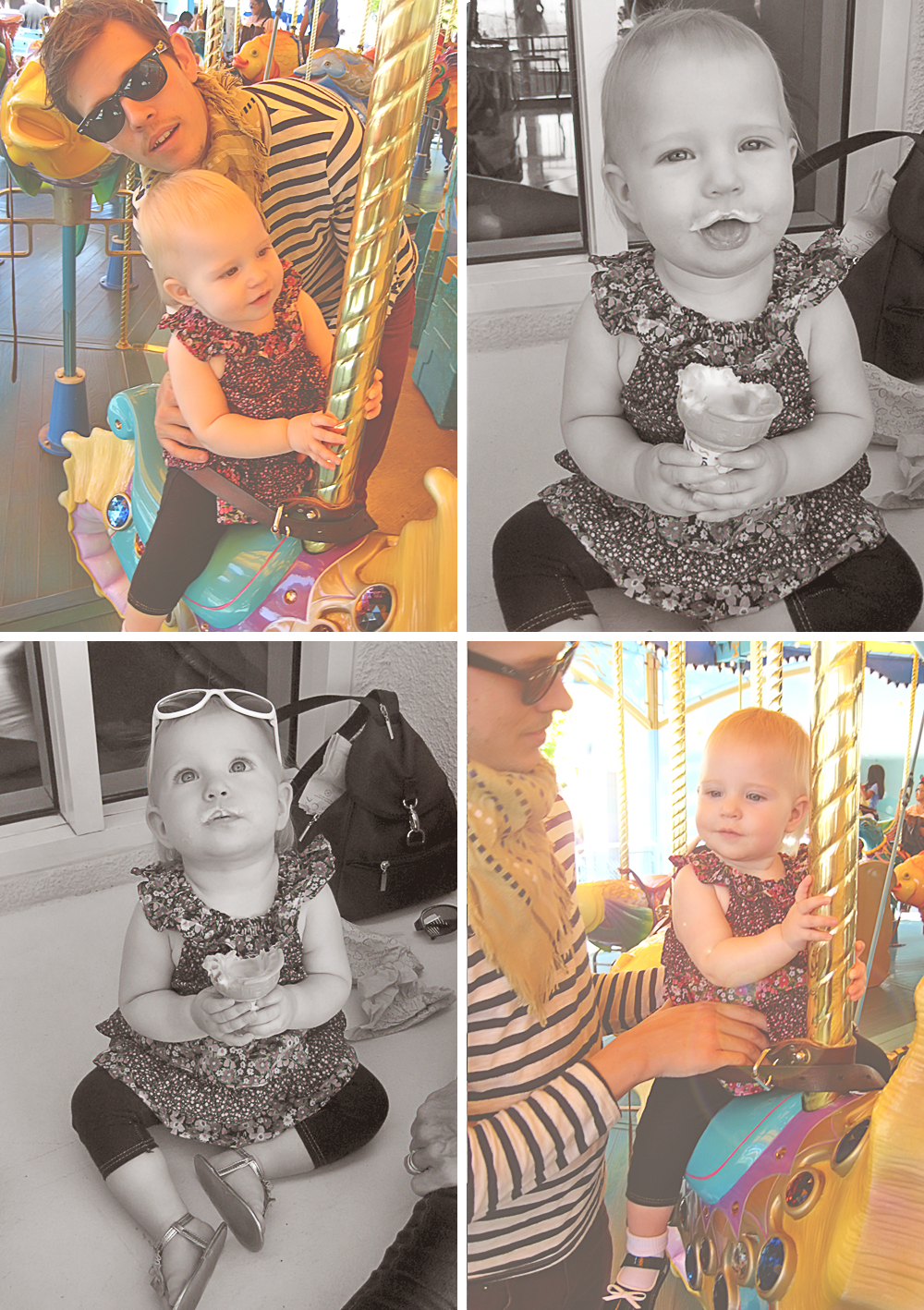 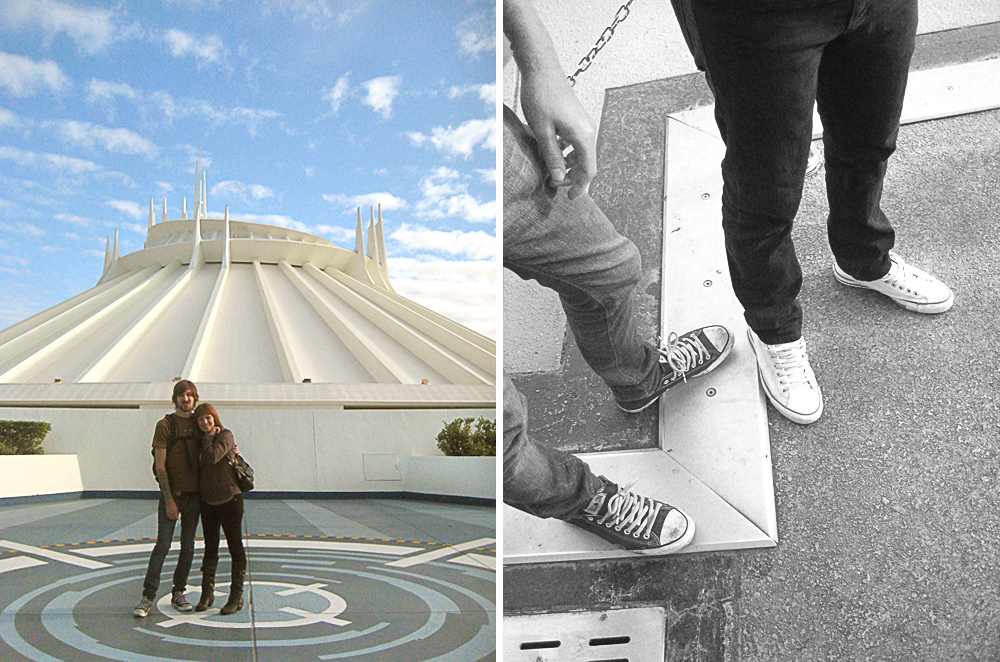 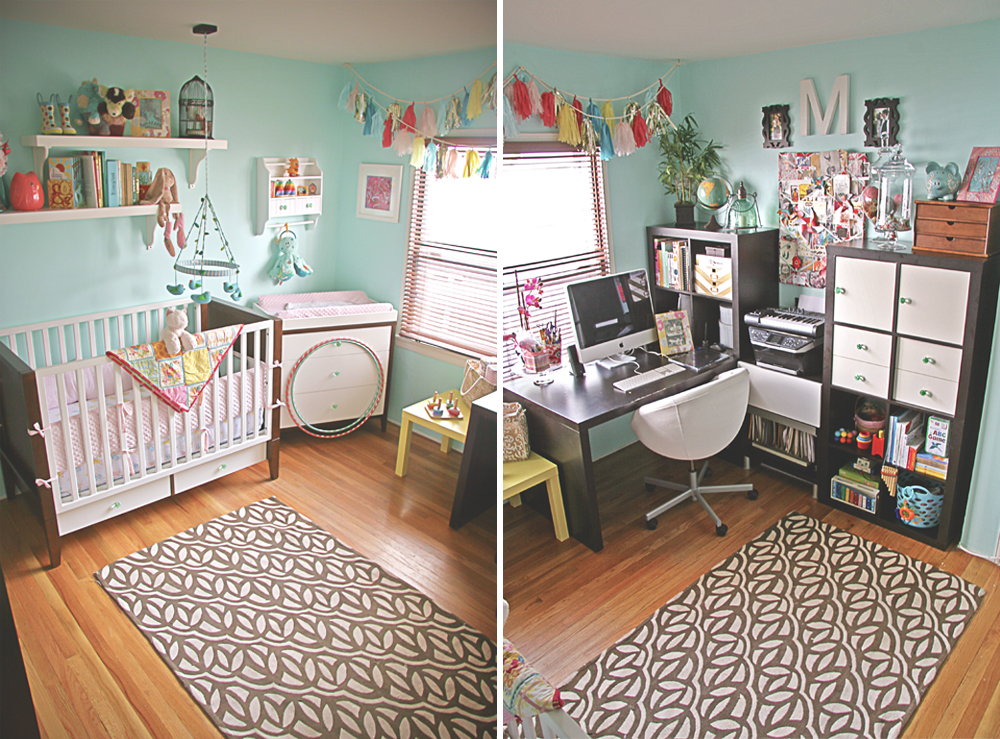 The nursery/office. I was planning on entering this into the Ohdeedoh contest, but the room is 10 sqft too big! I’m working on a room tour still. :) 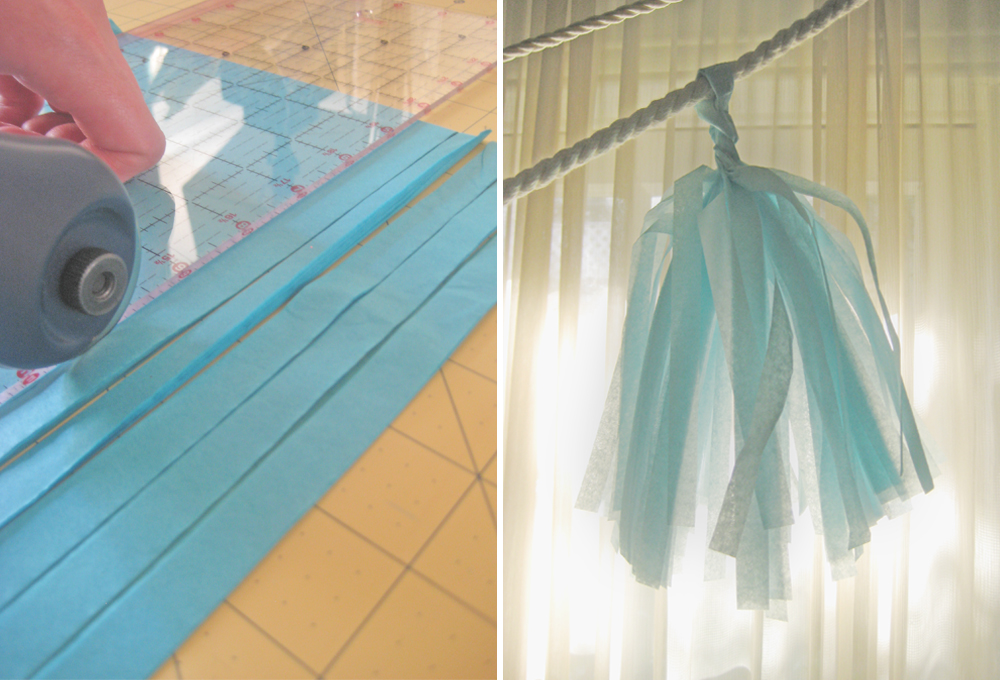 The tissue garland tutorial; 100% inspired by confetti system! On hold until my camera gets back from the shop. 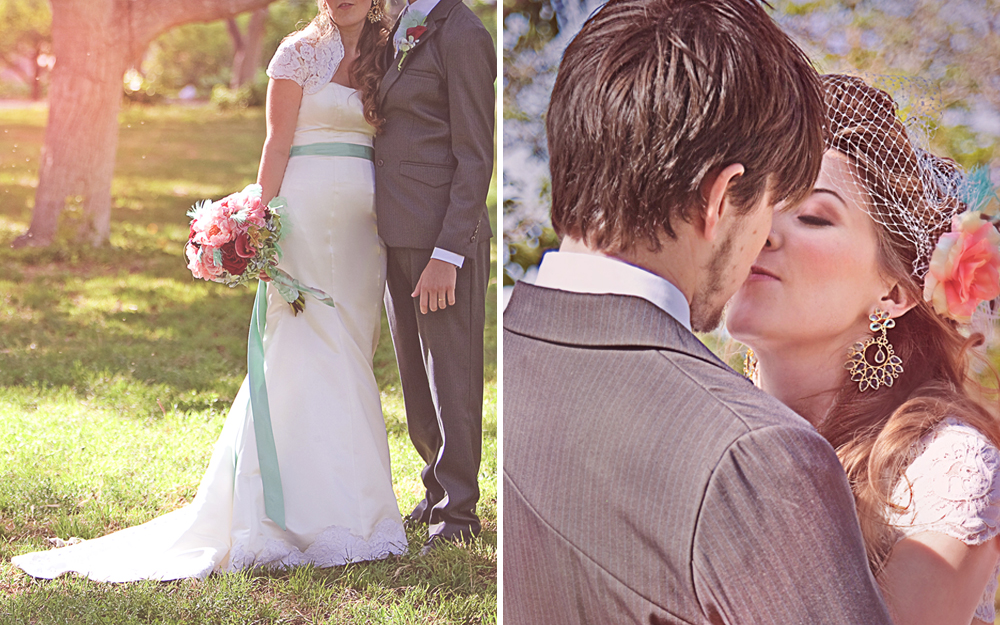 categories / Blogging + Elsewhere, Let's Get Personal, Photography, Projects + DIY
Tags / wip
Warning: count(): Parameter must be an array or an object that implements Countable in /nfs/c04/h06/mnt/59434/domains/visualvocabularie.com/html/wp-includes/class-wp-comment-query.php on line 405


One Response to Keeping up