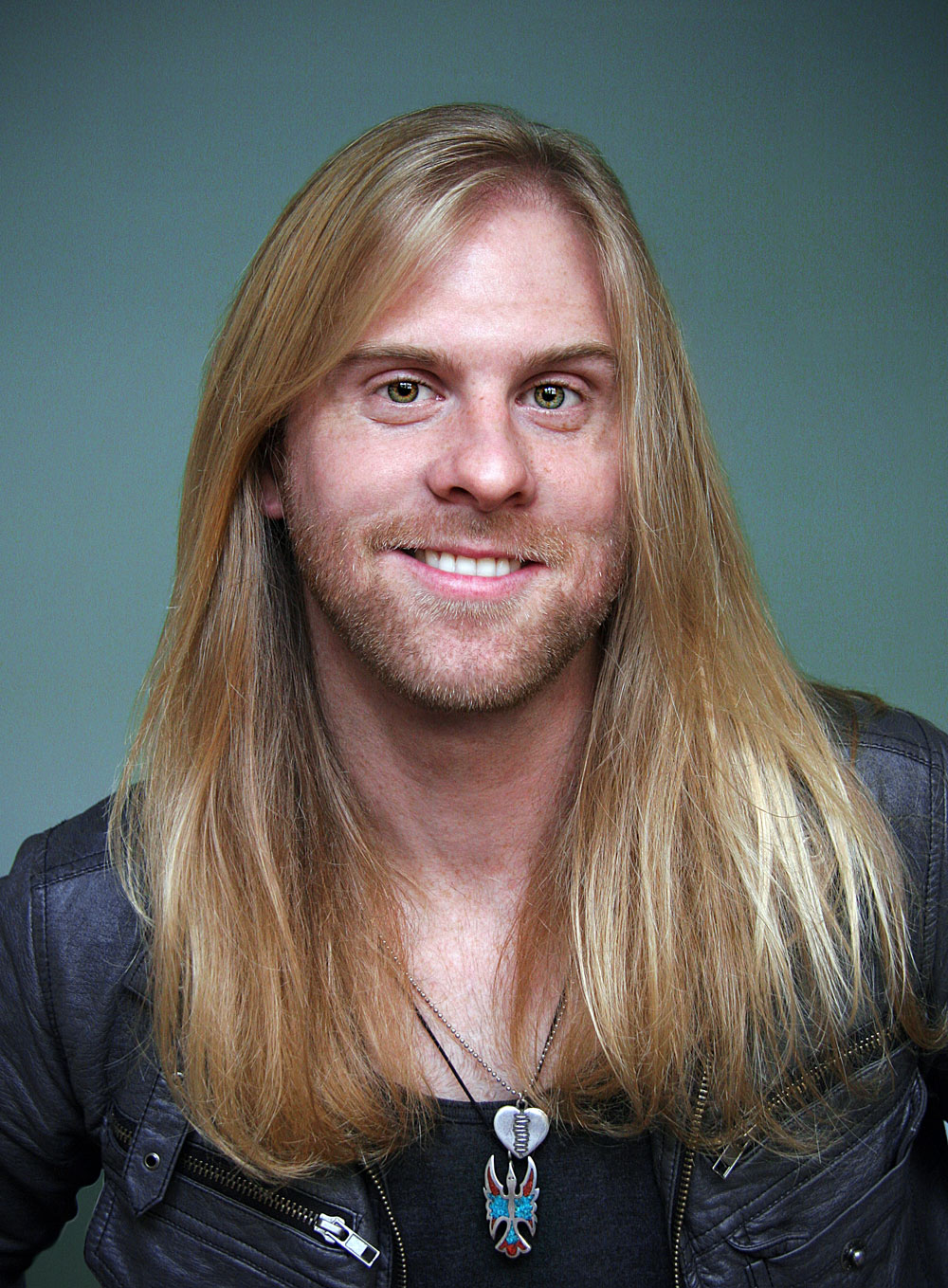 This is a photo of my brother Nick. He’s been meaning to get some headshots done, and I kept telling him “Just come over! I’m sure I can do it. And it will be FREE”. We took some other shots that were totally typical headshot styling, but we both liked this one best. He was having a really hard time smiling for these photos because he is “so used to band photos”. He’s been been in his band, Night Horse, for a while and they have enjoyed moderate success; multiple trips to sxsw, CDs in best buy (well, I thought it was cool I could walk into a big box store and buy his CD), a song in the MLB10 video game,  a tour in Europe… but when he said he officially wanted to go into comedy I thought “yes; duh!”. He’s been making people laugh since we were children; always doing impressions and silly voices and as much as he loves music. I think he is a natural comedian. He started taking improv classes earlier this year on a whim (although, he’s been thinking about it for years, so I’m not quite sure that’s a “whim”), and then quit his day job in a manner straight out of the movies, which prompted a lot of our friends and family to worry about him. I, however, was not worried about him at all. Instead, I was excited for him to end his miserable day to day and find a way to live up to his potential. He is currently going back to school and on a 3 year plan, majoring in film! So his life has changed dramatically in the last few months, but I’m so happy for him; he’s starting his life. And yes, that is his natural hair color! 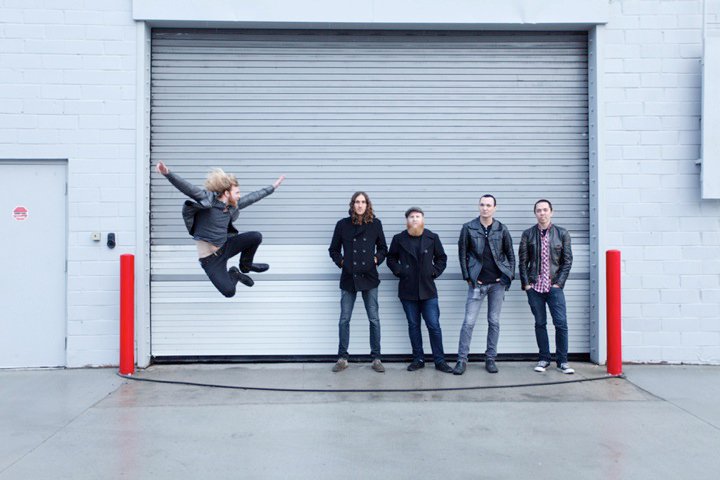 categories / Photography
Tags / Headshots, My Family
Warning: count(): Parameter must be an array or an object that implements Countable in /nfs/c04/h06/mnt/59434/domains/visualvocabularie.com/html/wp-includes/class-wp-comment-query.php on line 405