My camera was stolen

On Tuesday April 17th, Laelia’s birthday, my Canon 20D was stolen out of our stroller at Disneyland. We didn’t discover it was gone until 3 days later.

Friday, the day before Laelia’s birthday party, we were on a roll. It was almost 8 pm, and the shapes mobiles were almost 100% finished, the star puzzles were getting their last touches of paint and the cake was sitting pretty on a cake stand in the fridge, freshly frosted. All the food was purchased except a few items that had to be bought day-of (french bread, anyone?). All of the things I ordered online had come on time!  The house was sparkling thanks to my mom, who spent most of the day cleaning. The furniture had been rearranged, with plates and platters and bins out, ready to receive food. For the first time, I was pretty sure I was going to get a full-night’s sleep before a party (Does anyone else have this problem?)! The sun was setting as I was cutting sugar cookies; I very nonchalantly asked Tyler to get the camera out of the car.

Our camera very rarely sits in our car, but since I was so busy prepping for the party and I hadn’t seen it since Disneyland, I figured it was still there. He couldn’t find it in the car, so we started to look about the apartment. I knew I hadn’t seen it in the apartment over the previous three days (we had just cleaned the house top-to-bottom!), but we looked anyway. Then panic started to set in… I immediately called Disneyland lost and found. Although I was extremely doubtful that they would find anything, we left a report with them. I called my sister and my mother to see if they a) accidentally took the camera when they were gathering their things from our car, or b) remembered packing it into the car at all (they didn’t). At this point I started to completely break down. If you know me well, you know I don’t have break-downs or crazy cry-fests very often. I’m more prone to being snappy and having a short temper, which, thankfully, my more powerful desire to be a good mother and wife and to make myself and my small family happy is rapidly changing. However, I do suffer from the occasional panic attack. It’s nothing I take meds for; if I exercise and eat well, I don’t have problems. But that hadn’t happened over the last week or two. I felt my whole body start to tingle and sting, and I started hyperventilating.

An hour and a half flew by, and no further progress around the house had been made, and I didn’t feel any better. By this point, we had determined that no member of our party had seen the camera after dinner. I started to consider all the photos on the 4 gig memory card that was in my camera; a huge collection of documentation for this blog, our trip to Austin, Andy’s recent baby shower (so, so cute!), Laelia’s invitations, and all the photos from that day at Disneyland. Then I started to consider the future. I was planning to take photos of the birthday party at 1pm the next day, before guests started to arrive. I wanted to get a family portrait done, too. I also have some business opportunities coming up that absolutely require my camera. And, as most of this blog is original content, I can’t blog with out my camera.

By 10pm we were starving and nothing was moving forward. All I could do was sit there and mourn. Tyler left to go get food. He came back and we ended up getting in the worst.fight.ever. after I asked him to please try to put on a happy face for me and help me focus. Perhaps people will think it’s tacky to talk about a marital fight on this blog, but it happened, and I’d rather keep it real. The pictures that end up here are nice and edited and pretty, but our lives are not perfect. My husband has a problem with the words “It will be okay”. He thinks it is an empty, fluff-filled, insincere statement. I have to give him credit for being an incredibly genuine person, but sometimes I need to hear that phrase. He may think it is an empty statement, but when I hear it, it reminds me that life goes on. In the grand scheme of things losing my camera is not going to make the world stop turning. We must move on! But he couldn’t give me the simple phrase, or even an ounce of  comfort. I lost it all over again. We didn’t make much progress for the rest of the night even though we were up until 4am talking and trying to figure it out. Tyler stayed up later than me to finish putting up streamers, which I greatly appreciated. I’d like to say that I’m feeling better, but I’m not, which is strange because I’m not prone to holding grudges. All I can do is hope that he finally understands how important it is to comfort me when I need it, and that cliché expressions are not always empty. His 30th birthday is coming up very soon. He seems to actually be getting very excited about it. Hopefully things go very well and I’ll feel much better, and we’ll be back to our usual feeling of being made for each other.

As far as losing the camera goes, I have mostly come to terms with it. I finally had a moment to sit at my computer and find out what I had backed up, and I actually have most of my work; I have all the unedited outfits I have shot, I have my favorite shots from Austin, I have folders and folders of random photos from the house waiting to be filed properly. All I really lost was Andy’s baby shower, Laelia’s second birthday invites and the shots from that day at Disneyland. But there are some consolations; Andy had a Fujifilm instax 210 (an instant film camera), and there seemed to be hundreds of photos taken! When I remembered this, I felt a huge weight lifted off my shoulders; her day was captured! Tyler’s cousin Lucas let me borrow his camera, so I can re-take the photos of Laelia’s invitations. And as far as the pictures I took at Disneyland, well… if you follow me on instagram you know how photo happy I was that day! It turns out I took over 100 photos on her birthday just on my phone! So, all is not lost. And with that, to end on a happy note, I’ll share with you some of my favorite instagram photos from her birthday, the day my camera was stolen… 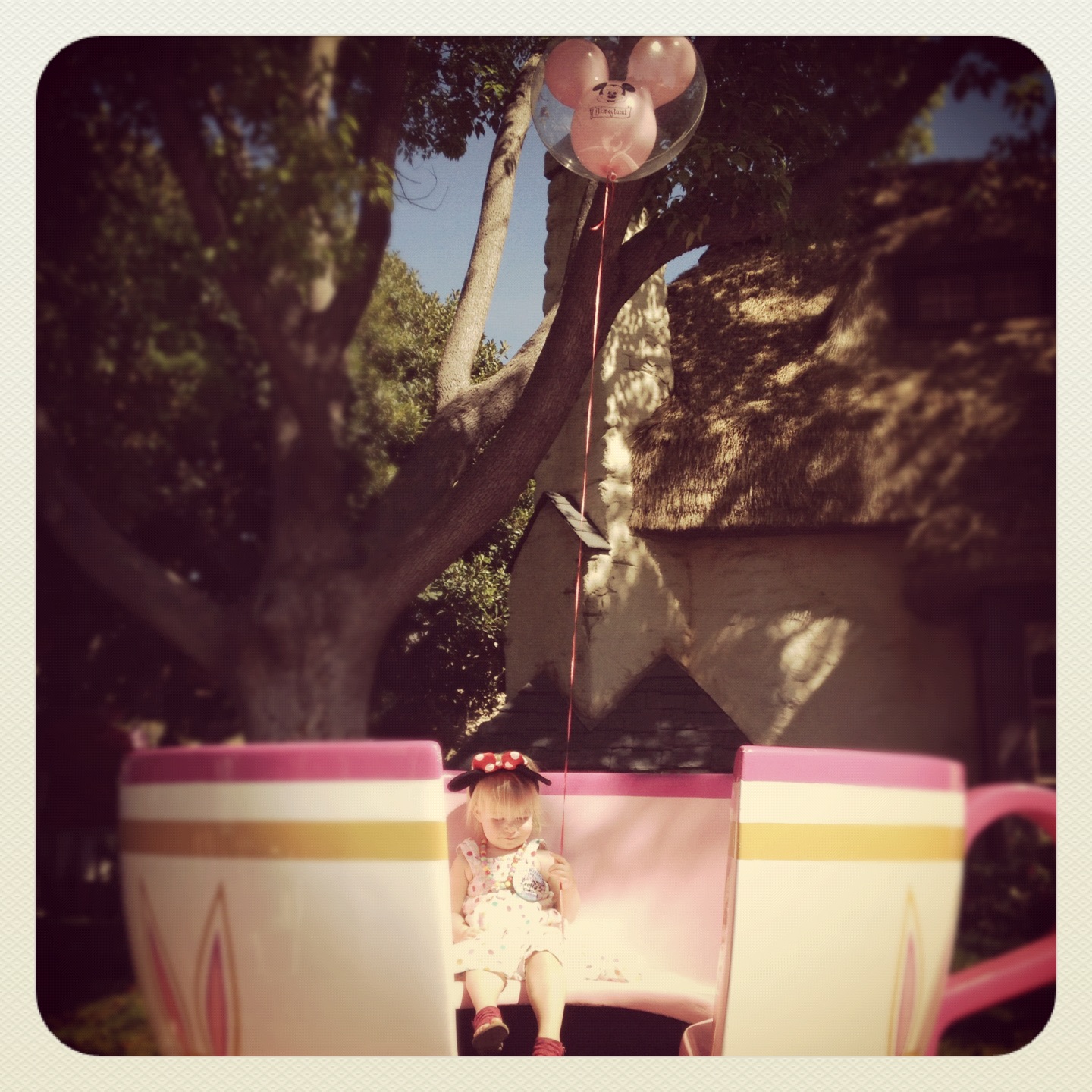 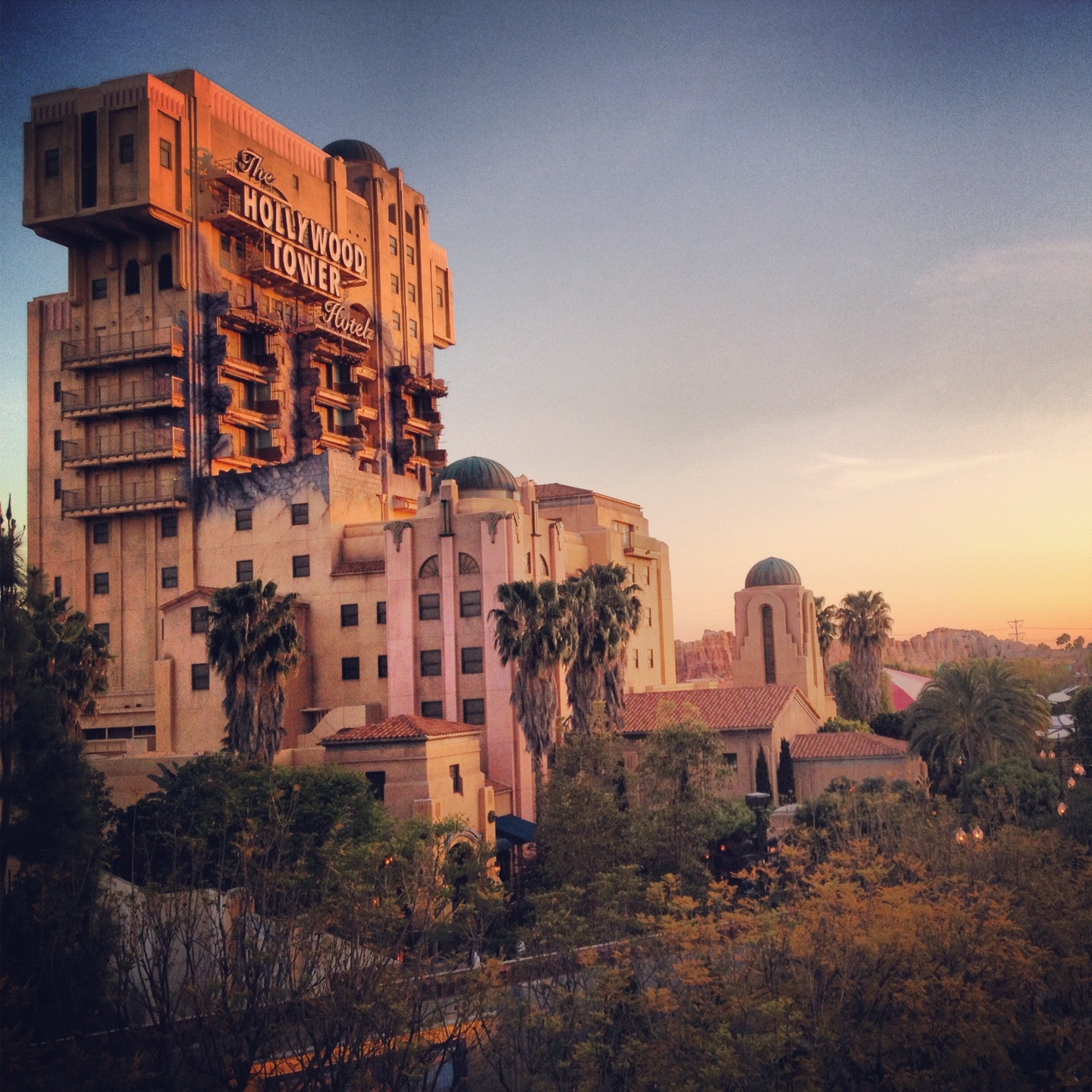 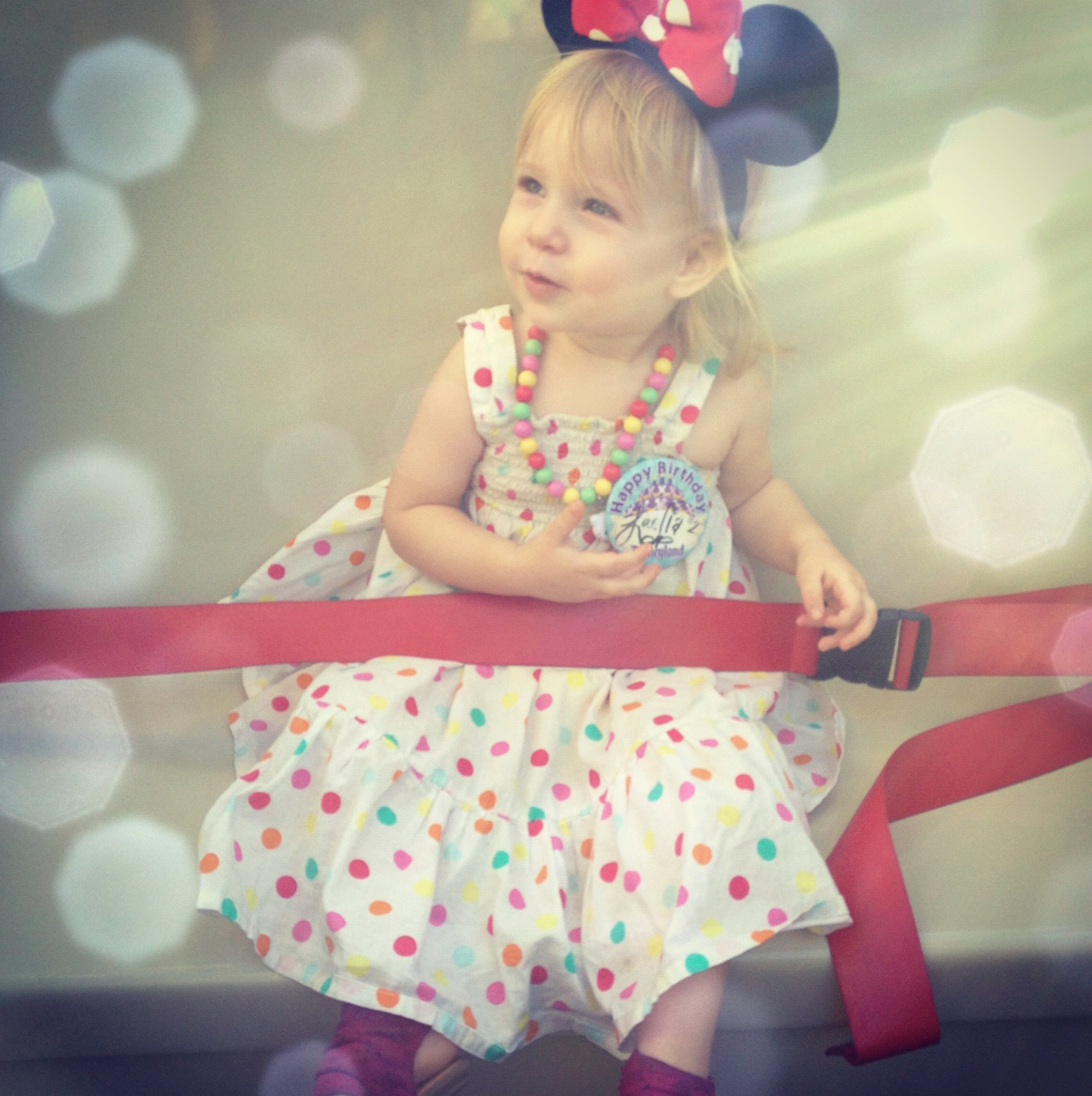 categories / As Laelia Grows, Let's Get Personal, Photography
Tags / Canon 20D, Disneyland, Laelia turns 2
Warning: count(): Parameter must be an array or an object that implements Countable in /home/f9s4oq12zr2b/domains/visualvocabularie.com/html/wp-includes/class-wp-comment-query.php on line 405


7 Responses to My camera was stolen